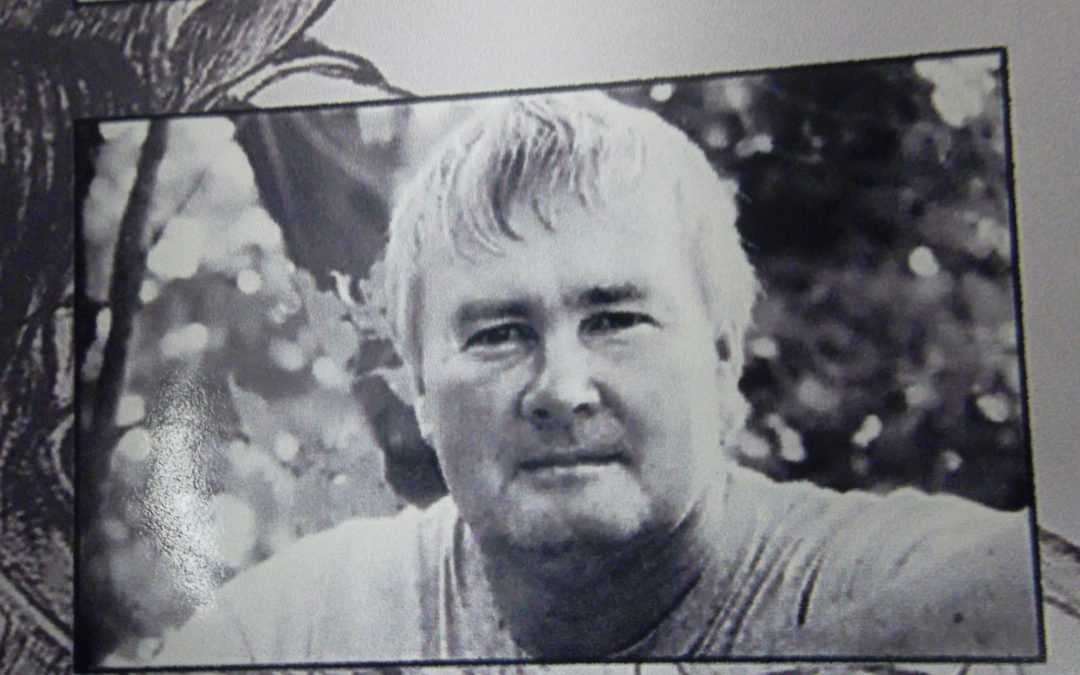 A natural illustrator and a fine artist, Shannon applies a unique perspective and produces quality, extra-ordinary works for collectors and art enthusiasts.

Highly influenced by the beautiful Loess Hills, the grand prairies, and the wooded areas surrounding historic Sioux City, Iowa.  He is self-taught, yet contemporary with a definable slant toward themes of medieval times and interesting personality.  Later years show great appreciation of the land and it’s aging structures.  Evolving still, we discover his specific skill at rendering likenesses.

Recognizable is Shannon’s style whether it be his early works or his later.  This is from his study of works by artists throughout history as well as his own growth, exploration and experience.

He materializes a vivid imagination primarily through use of water colour, oil and pen & ink.  Though he has also worked with photography, digital art, gouache, and other media

Shannon’s work is on display at the North Sioux City Community Library during the months of November and December.  You are invited to see his work any time during library open hours.